The preservation of biodiversity

Why should we preserve biodiversity?

Biodiversity is unique and irreplaceable. The vast majority of evolutionary processes are very slow and humans today are not able to recreate biodiversity.
Biodiversity is a source of environmental stability. Living species are most often interdependent and ecosystem disturbances can be harmful to humans: proliferation of species without predators, suffocation of aquatic environments by algae, soil instability, increased risk of greenhouse effects, etc..
Biodiversity is an incredible resource for humans from which they derive food, manufactured products, pharmacological substances... It should be remembered that everything around us has at one time or another had a natural origin.
Biodiversity is a source of human well-being. Today, it is notably a real ecotourism asset.
Finally, for ethical, moral, or even religious reasons, it is reasonable to say that all species deserve to exist. 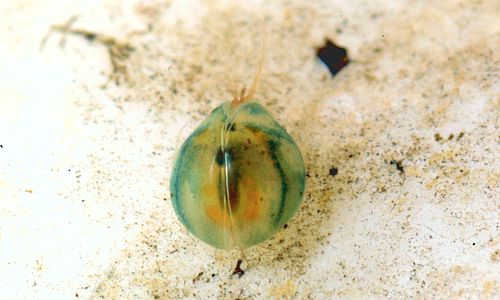 Thanks to OS Templates